PARAS TV, a 24x7 Hindi Devotional Channel in India, was launched on 24th June 2010. Since then the channel has maintained its devotional aspect for more than nine successful years. PARAS TV Channel based in New Delhi is widely watched among Jain devotees who love its devotional programs and live telecasts of Jainism’s ancient doctrines preached by renowned saints. we bring home to viewers programs that prescribe the path of non-violence through their holy, devotional segments. PARAS TV Channel is spreading the message and traditions of the ancient Jain religion among the new generation through modern media technology. 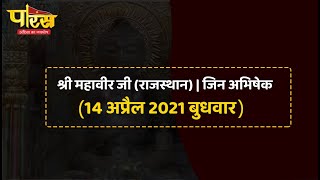 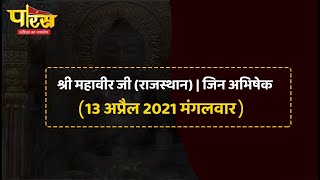 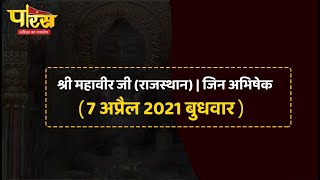 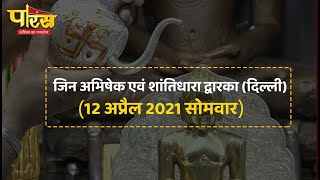 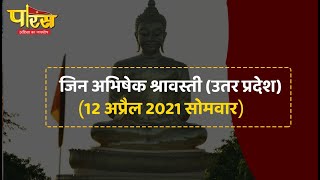 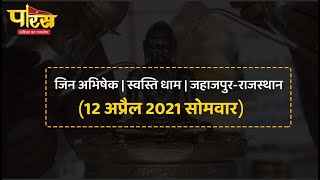 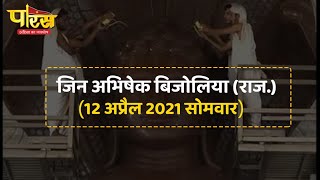