Asianet commenced operations by the end of 1992 and started transmission by August 1993, at a time when the only Malayalam-language television channel available was the government-owned Doordarshan. Asianet had its own earth station at the Asianet Studio Complex in Puliyarakonam, Thiruvananthapuram.The registered office of Asianet Communications Limited was shifted to Chennai on December 3, 1997. In 2008, the News Corporation-owned STAR TV/Fox International Channels became a majority shareholder in ACL. In July 2012, Asianet, launched Asianet Movies, the first Malayalam satellite TV channel for movies. 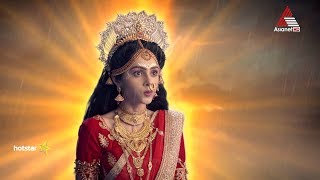 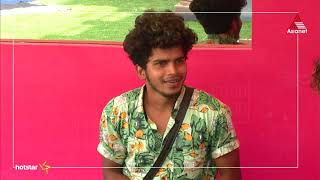 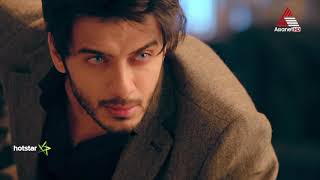 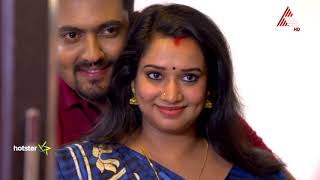